Readers following the blog regularly know I do blogging marathons, where a group of us blog 3 consecutive days in a week. Twice a year we do month long marathons. The person behind these marathons and the organizer is Srivalli. For me, blogging marathon is a way to keep the blog active and a motivation to update it on a regular basis.

We the blogging group call Valli a superwoman as she maintains two blogs, has been organizes blogging marathons for the past 5 years, has a full time job and also manages her home beautifully. Today is her birthday and Vaishali suggested we do something special for Valli’s special day. One of the ideas floated around was cooking a recipe from her blog and post it on our blogs and we all agreed to it.

I made a simple vankaya kura from Valli’s blog, which her sister-in-law made specially for Valli during this past Christmas break. Valli is fond of flatbreads. When I made the kura yesterday, I served it with flatbread. However, I think it would have paired better with rice. This is a very quick and easy recipe. This is a good one to include in a party menu as it is a breeze to cook. I did not do much prep work before hand, yet the curry was ready to serve in less than 30 minutes. 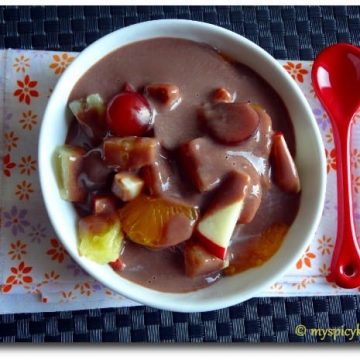 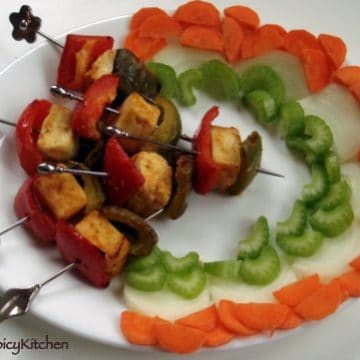 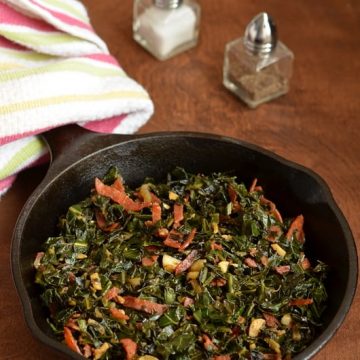 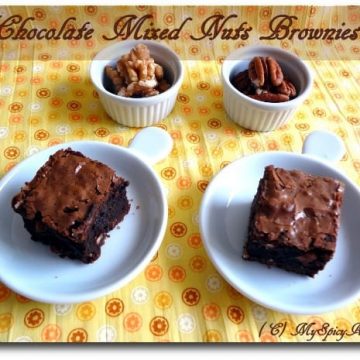