Today I have a quick and easy recipe from Sanjeev Kapoor’s Khana Khazana. This is similar to bread canapes I posted sometime back with mixed vegetables. Today it is with a mixture of corn & green bell peppers. I mention this every time I post a corn recipe and I am going to repeat it again. I love corn and had to make this recipe! 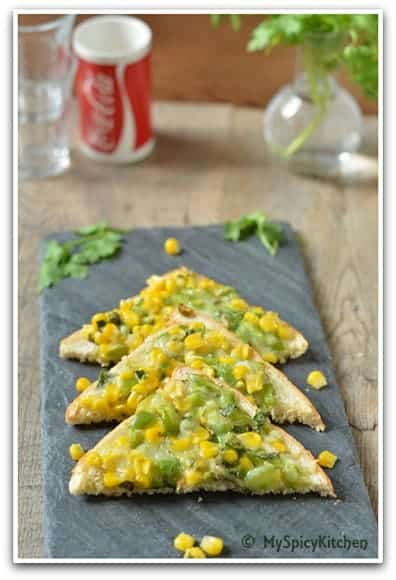 Couple of weeks ago when I saw grilled corn, bell peppers & cheese toasties recipe on Khana Khazana, I immediately recorded the show for the recipe. In this episode, all the recipes were from his cookbook “Entertaining at Home, Simply Stylish”.

This is a very easy recipe prepared by toasting or grilling bread with corn, bell peppers and cheese spread. Though it was my breakfast that day, it is a great evening snack or can also be served hot as an appetizer. And it is a great snack for kids. The recipe called for brown bread and I used white bread instead. I made half the recipe.

Events: This is my entry for this week’s Cooking from Cookbook Challenge. 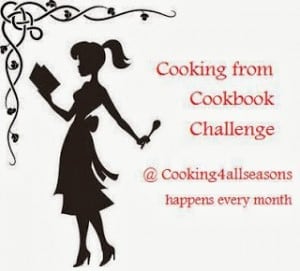 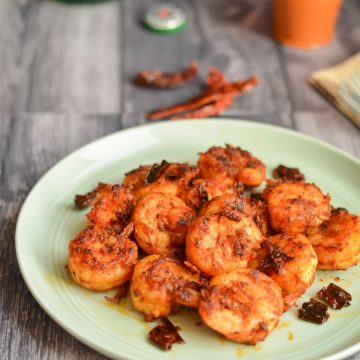 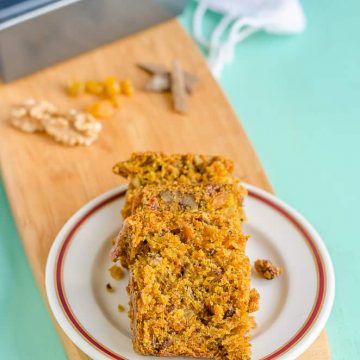