An year or two ago I saw a Telugu cookery show video on youtube which featured Telangana specials. Both the recipes on that video were new to me and I never heard of those two dishes before. One of those recipes was dondakaya barada. Few weeks ago one of my friends posted capsicum barada recipe on one of the social media networks and that is when I realized barada is nothing but a vegetable stir fry sprinkled with some gram flour. This capsicum barada that my friend posted was similar to bell pepper gram flour koora I make. 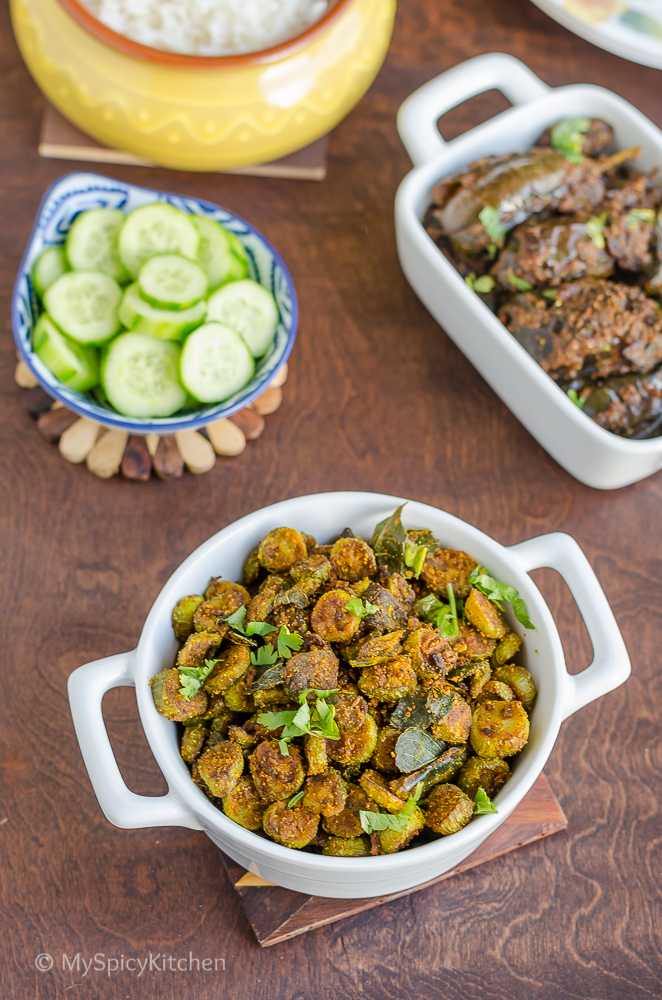 That is when I did a search on barada and found any curry cooked with a vegetable and gram flour is called barada, which I was unaware. Any vegetable including leafy vegetables are used for this preparation. Some of the vegetables used are beans, dondakaya, capsicum~bell pepper, aalugadda ~ potato, thotakura ~ amaranth leaves and coriander leaves. I also came across a few blogs which mentioned barada is a popular preparation in Karimnagar district of Telangana, where I hail from. That was news to me and learnt something new. I never heard of that name until I saw the video mentioned above, though we do make capsicum gram flour koora. Keeping that in mind, I wanted to make a barada recipe for this BM, as I am featuring Telangana food in this Journey Through Regional cuisines. 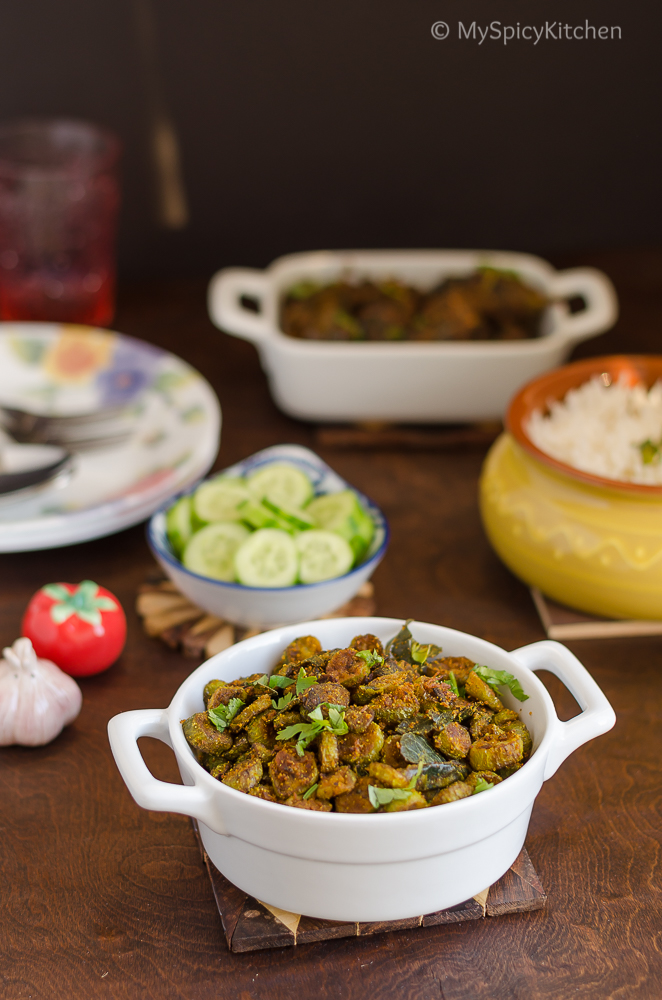 The dish I initially listed down for D was dalcha or dappalam. Dalcha is a stew prepared with chana dal and mutton, and was my first choice for letter 'D'. It was a common preparation at my paternal grandmother’s place and it never occurred to me that it is adapted from Hyderabad cuisine. Once I narrowed my theme to only Telugu dishes, I had to change it. I vaguely remember dappalam prepared when I was young but couldn't recollect the look and taste of it. I was unsure if we would like it and that is when I remembered dondakaya barada when a friend posted capsicum barada recipe on one of the social media. 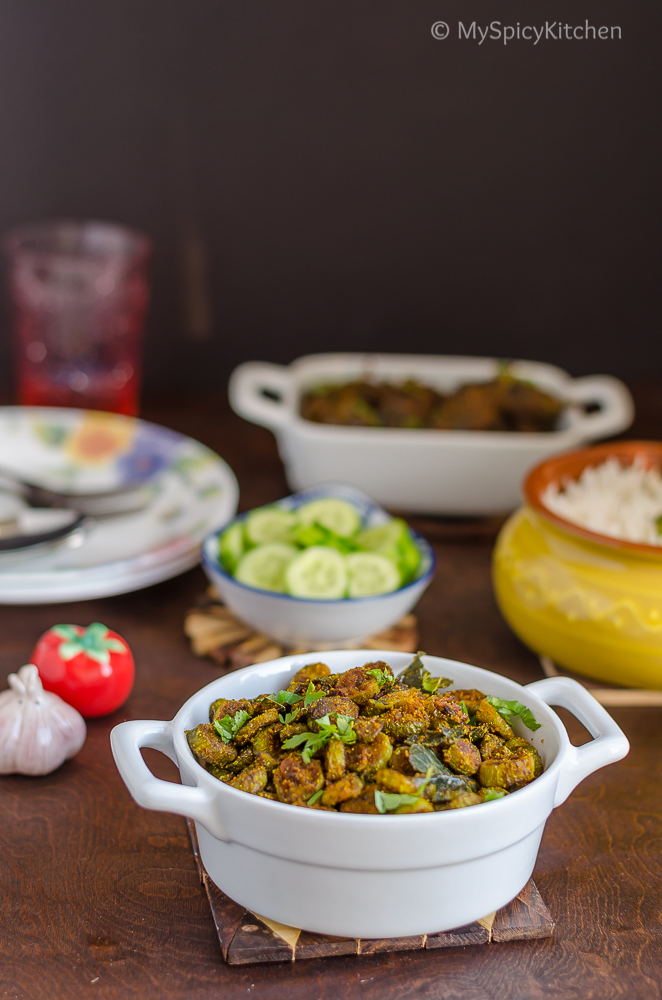 This day in 2011: Sausage White Beans and Kale Soup
This day in 2014: Chila from Chhattisgarh
Events: This post also goes to A-Z Challenge for day 4, letter 'D'.

So far in this A-Z Journey Through Telangana Cuisine,
A for Attu Tunukala Koora
B for Biyyapattlu
C for Chegodi