The final recipe of the week for this month's Cooking Carnival with Protein Rich Ingredients is baked omelet. I prepared the omelet just like the omelet on stove but instead of cooking it on stovetop in a pan, I baked it in a mini pie pan. The outcome was good, it tasted liked a souffle in a savory form. One of my nephews who is here for the long weekend said, it reminded him of a souffle he tasted in Paris, the only difference being, that souffle was layered with bacon and few other meats. 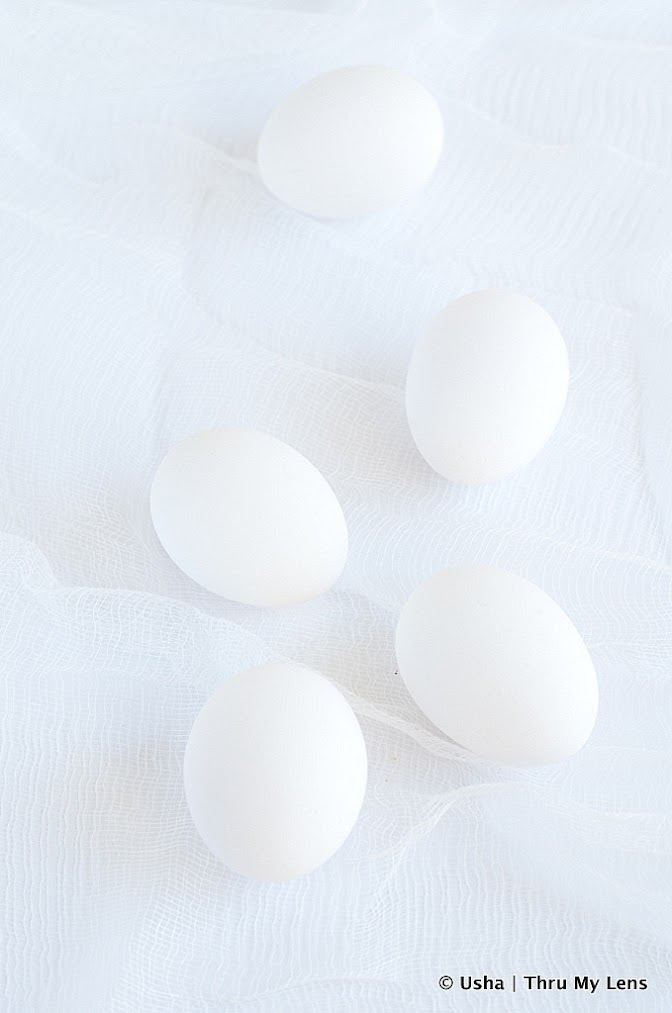 I was happy he gave a positive feedback. In the morning when I asked Mr U, he didn't want to eat baked omelet for breakfast. Since he didn’t want to eat baked omelet, I made an omelet with one egg. Though I liked the omelet, I would not fire up oven if I have to bake just one egg. However, this would be a great way to make omelet if serving for a large group. Pour the egg mixture into a large baking dish or individual serving size ramekins or pie dishes and put in the oven. Woila, omelet is done in 20 minutes while you set the table! 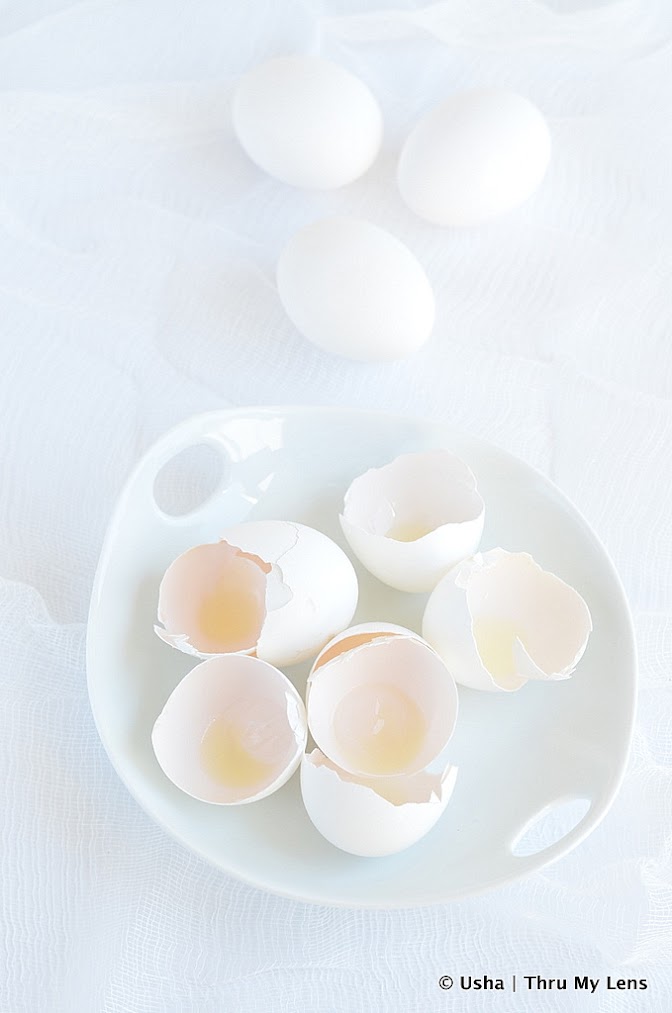 Today I used ham, red peppers, green chilies, cilantro and some tabasco sauce but the veggies and meats of choice can be used. I also wanted onions but completely forgot when prepping. I have only one final picture of the omelet and am not very happy with it either. So thought of sharing archive pictures of eggs from my photoblog. Have a nice long weekend and I will be back on Monday with another protein rich ingredient for vegetarians! 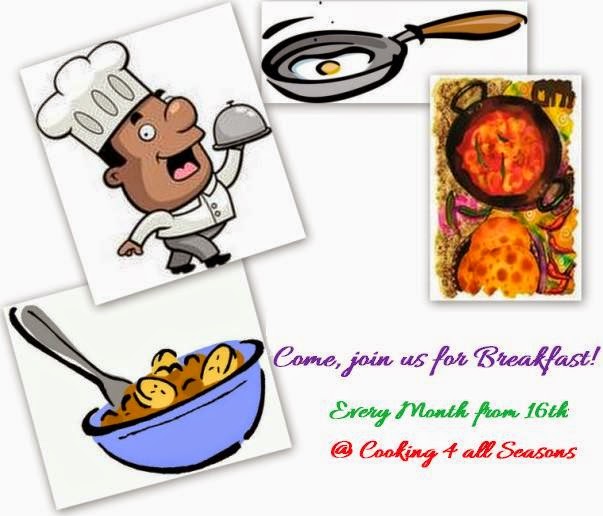