I usually do not take pictures of ingredients; spices, lentils, vegetables etc. before cooking. I focus more on finished dish and sometimes step by step photos of the preparation and seldom consider photographing raw food. This month, Aprana challenged us to photograph raw food and make them the stars. This is Aparna’s 4th in the series of Food Photography exercises. This series is a good exercise for me to learn my new camera and explore the world of food photography with my new gear. I thought of including this exercise in one my recipe posts as I did for exercise #3 and later decided to do it as a separate post, as I have multiple pictures for this exercise.

On Wednesday as I was cooking for the blog, I took a few pictures of raw ingredients used in the preparation. The first picture is of green peas. I initially thought of using a wicker kind of basket for this photo but I do not have a small basket. A wooden bowl seemed the best choice and the closest, at least in terms of color to a wicker basket. Then for the background I chose a little greyish wood hoping it would be a nice contrast for the bright green peas. 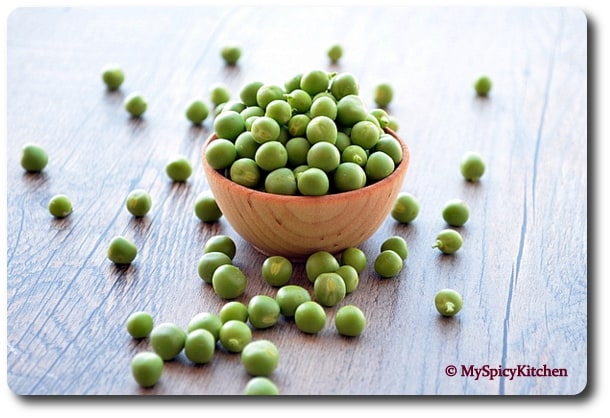 The second ingredient I photographed that day was oats and did not quite like it. So I took the picture again this morning. This photo was a little tricky for me and was confused what props and background to use. I finally decided to go with a double colored bowl; brown at the rim and half white at the base, and a dark wood color background. 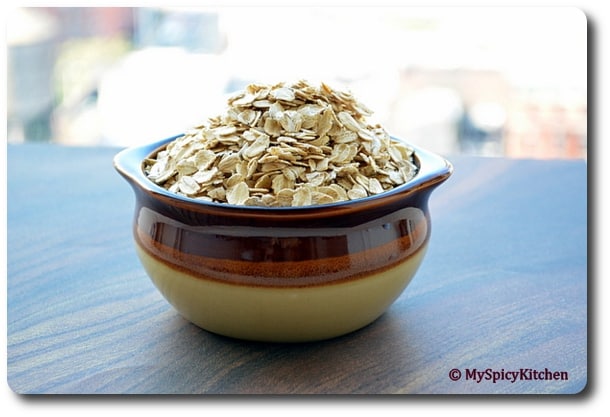 Third picture is a bowl of masoor. I took this picture this morning and I used complimenting colors here. I went with a blue bowl and a blue background to compliment the orange lentils.  For this picture, I followed rule of thirds and did not want my prop in the middle of the frame. 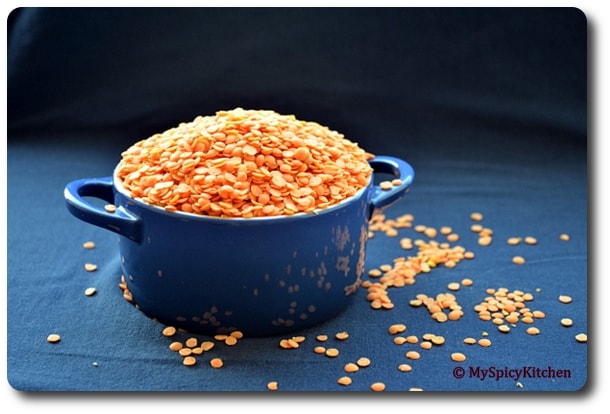 The last picture is tray of eggs. I have two pictures of eggs. I took these pictures few days ago for my Project 365 for the theme brown. Hence I used brown eggs and a light brown wood as the background. I put the eggs in a clear tray to keep the brown color dominant. 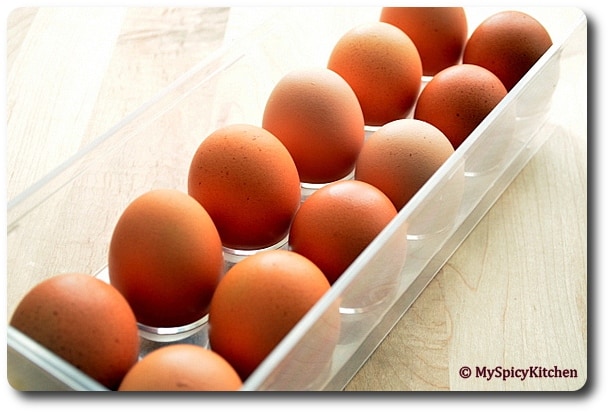 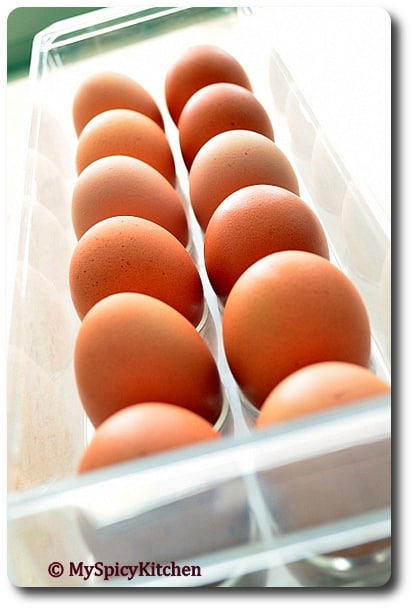