Jump to recipe or Pin It for later

Payasam is a milk based South Indian sweet, a close cousin of North Indian kheer. Payasam is similar to western rice pudding, though the consistency may not be as thick as rice pudding. Payasam is usually prepared with vermicelli and/or sabudana (sago), at least in my family circles. There are many variants of payasam, replacing vermicelli with moong dal, chana dal, beaten rice ~ poha, to name a few.

This week’s theme is gluten free desserts and moong dal payasam is a gluten free dessert. When I made it last week, I made it using milk. I also recorded a video of the preparation. By the time I recorded the video, the sun was setting resulting in less natural light. I shot the video in a weird angle and had to redo it again. Hence, I lost all the enthusiasm to shoot photos.

Since I was happy with the recipe, the second time I made moong dal payasam to record a video, I experimented with the recipe. I made it vegan using coconut milk. I am unsure whether I like it or not. However, I ate everything all by myself. If dairy is not an issue, I highly recommend using milk else, use any non dairy milk of choice. I am not vegan and am partial to dairy products 🙂

Story Behind this Recipe

The first time I made moong dal payasam was last Ugadi. It is a tradition to make poornam for Ugadi in many households. Poornam is cooked dal, sweetened with sugar or jaggery to stuff flatbreads such as pooran poli, bobattlu, bakshalu. It is also used to make boorelu, batter coated poornam fritters. The lazy me decided to make payasam instead, using moong dal and jaggery, the two key ingredients in poornam. Since then, this recipe was on my to post recipes list.

Sticking to my New Year Resolution, I made moong dal payasam in Instant Pot. It is a mess free easy recipe and making it in Instant Pot is a breeze. Most of all, using an Instant Pot frees up one of the burners on cooking range, specially on special occasions & festivals, when one is busy cooking up a storm or has to attend 101 tasks!

Here is my first recipe video. I am still learning how to record and edit videos. Feedback is welcome. 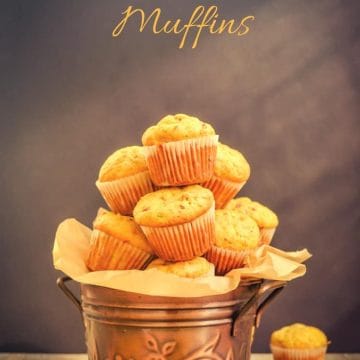 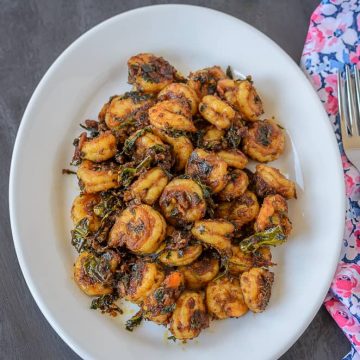 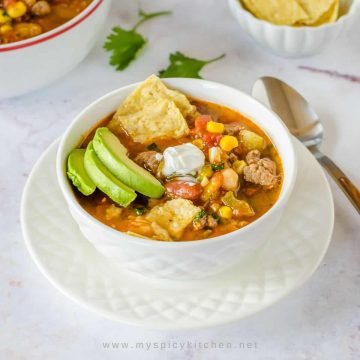 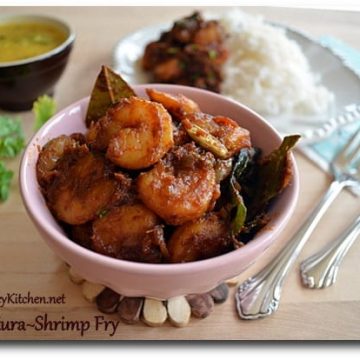