Gluten is a protein found in wheat, rye, barley and few other grains. Gluten gives shape to food. Unfortunately, people with celiac disease are intolerant to gluten.

Celiac disease is an immune disorder in which gluten damages small intestine. It is important people with the disease avoid gluten.

There are many desserts across the globe that are naturally gluten free. Puddings, flans, ice-creams are a few to name.

And then, there are desserts such as cakes, tarts, pies, cookies etc that are rich in gluten. Flour is the main ingredient in these gluten rich desserts, which is a by-product of wheat. In such recipes, gluten rich ingredients are substituted with gluten free ingredients.

Then there are some grains such as oats which are gluten free. However, there is a high risk of cross contamination with oats and people intolerant to gluten should use caution when using it.

Here is a compilation of 17 gluten free desserts from across the world shared by 5 food bloggers. Some on the list are naturally gluten free, where as some are made gluten free using gluten free substitutes.

Priya from “Cook n Click” and “Priya’s Versatile Recipes” has

Lychee Pannacotta
Pannacotta is one of the light,creamy dessert to relish after a meal. Its an Italian dessert which calls for cream, gelatin.
Get the recipe 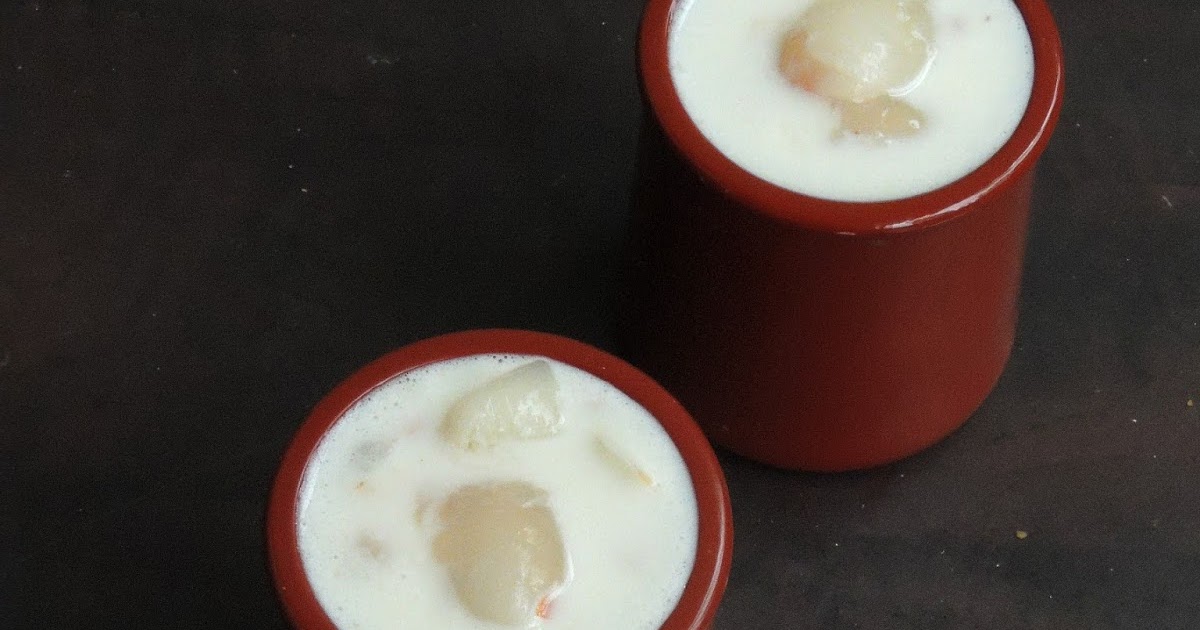 Gluten Free Gramflour Halwa/Besan Ka Halwa
Besan Ka halwa is an ultimate sweet dish which is cooked simply with gram flour, sugar, ghee and milk. A gluten free dessert which makes a super rich dessert to enjoy without any guilt
Get the recipe 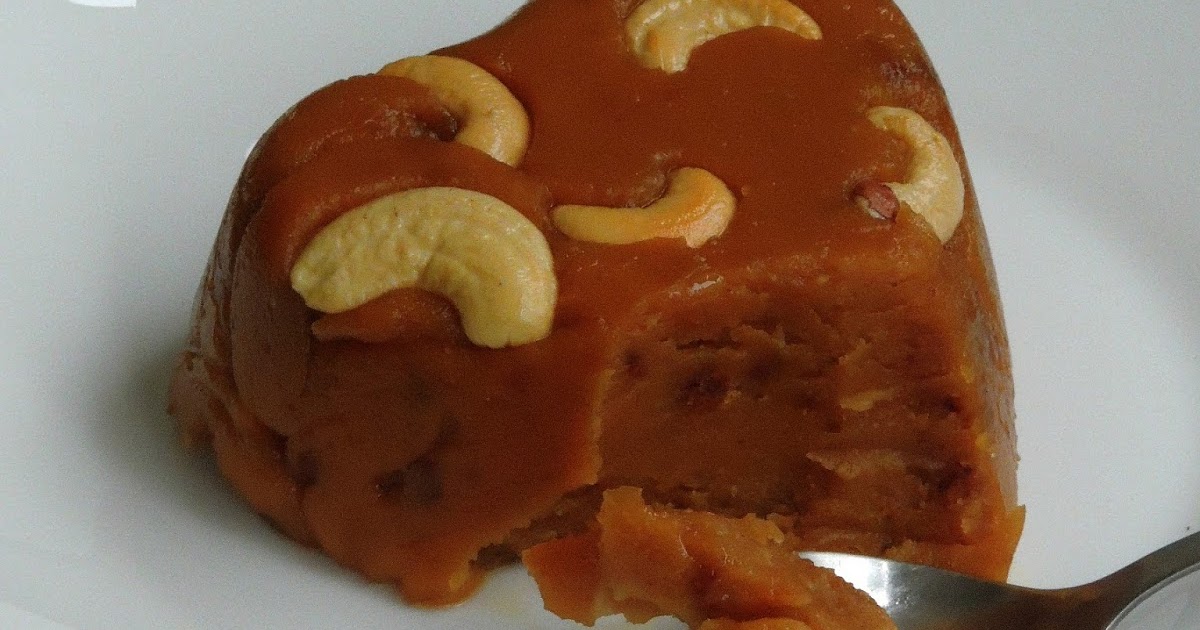 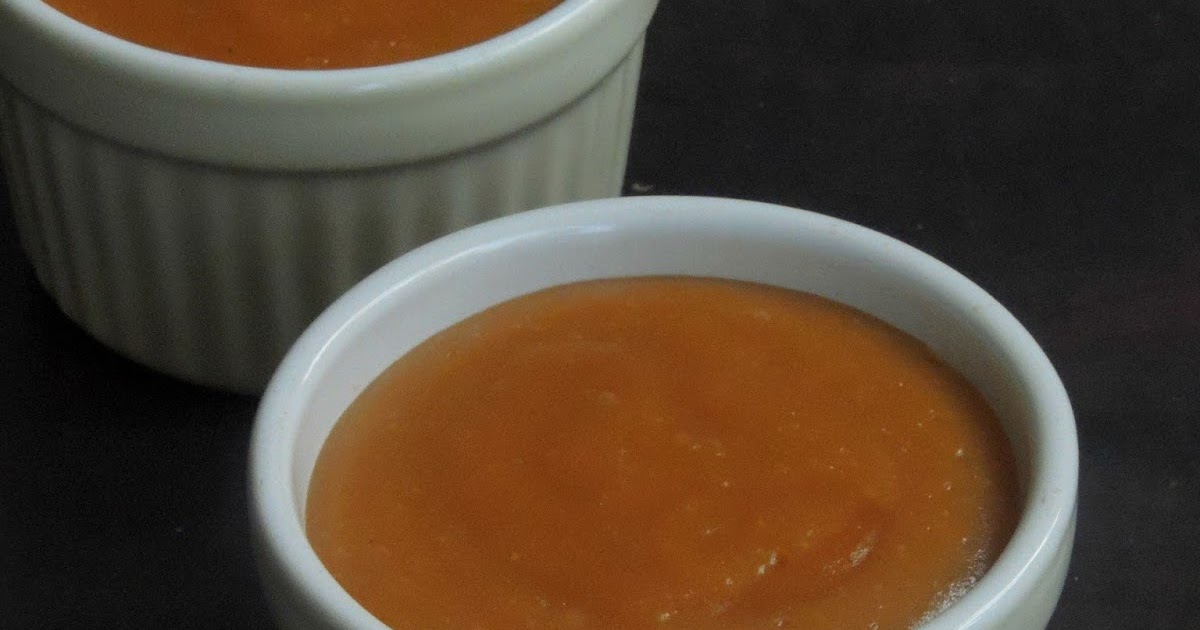 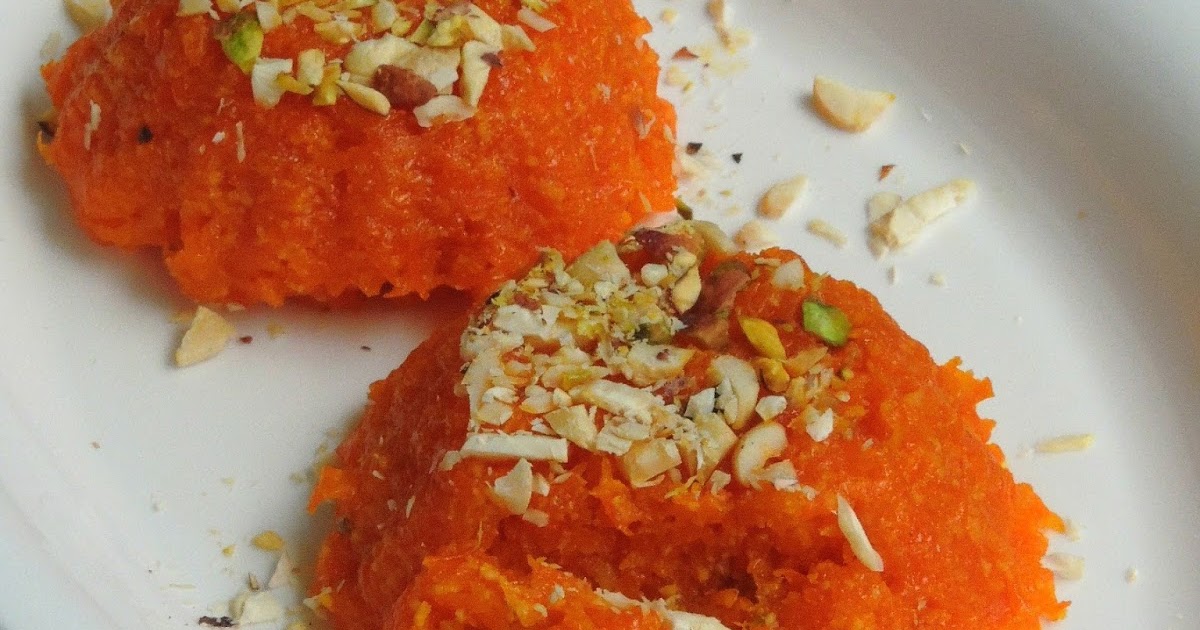 Besan Mawa Laddoo/Gramflour Khoya Laddus
Traditional besan laddoo asks for loads of ghee, however using khoya, the popular milk solids, you will need small amount of ghee than the usual quantity. If you love besan laddoo, trust me you will definitely fell in love with this beautiful sweet.
Get the recipe 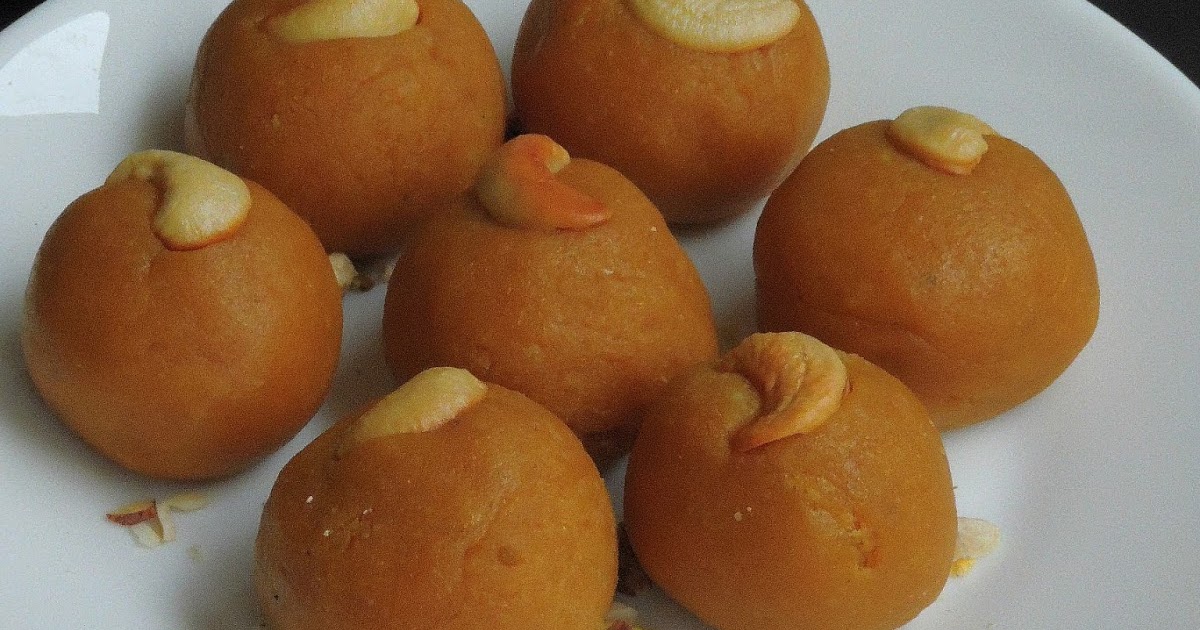 Sapana from "Cooking with Sapana" has 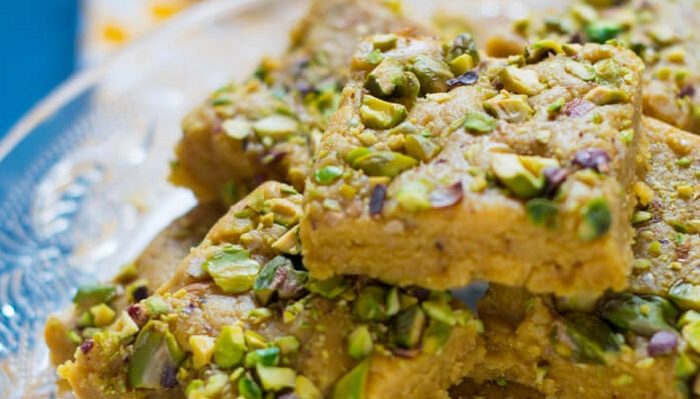 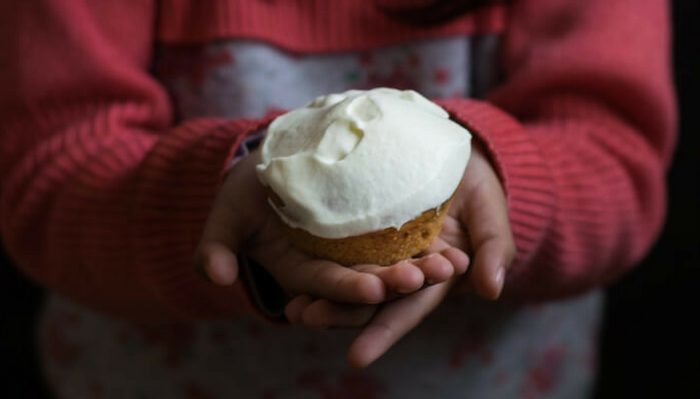 Kiwi Semifreddo - Cooking With Sapana
Kiwi Semifreddo is a very creamy soft and delicious, gluten-free frozen dessert made with kiwis, cream and vanilla custard.
Get the recipe 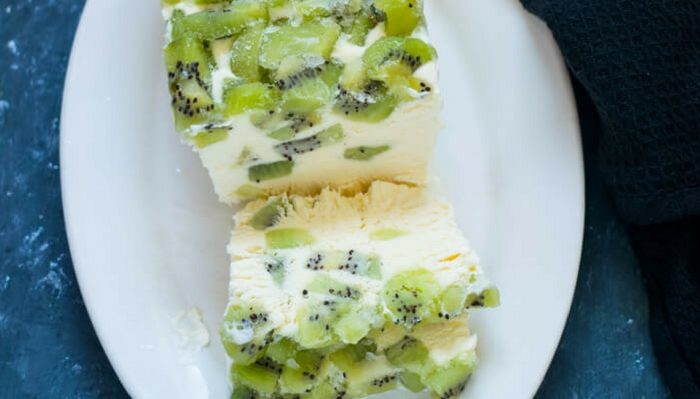 Mireille from "The Schizo Chef" has 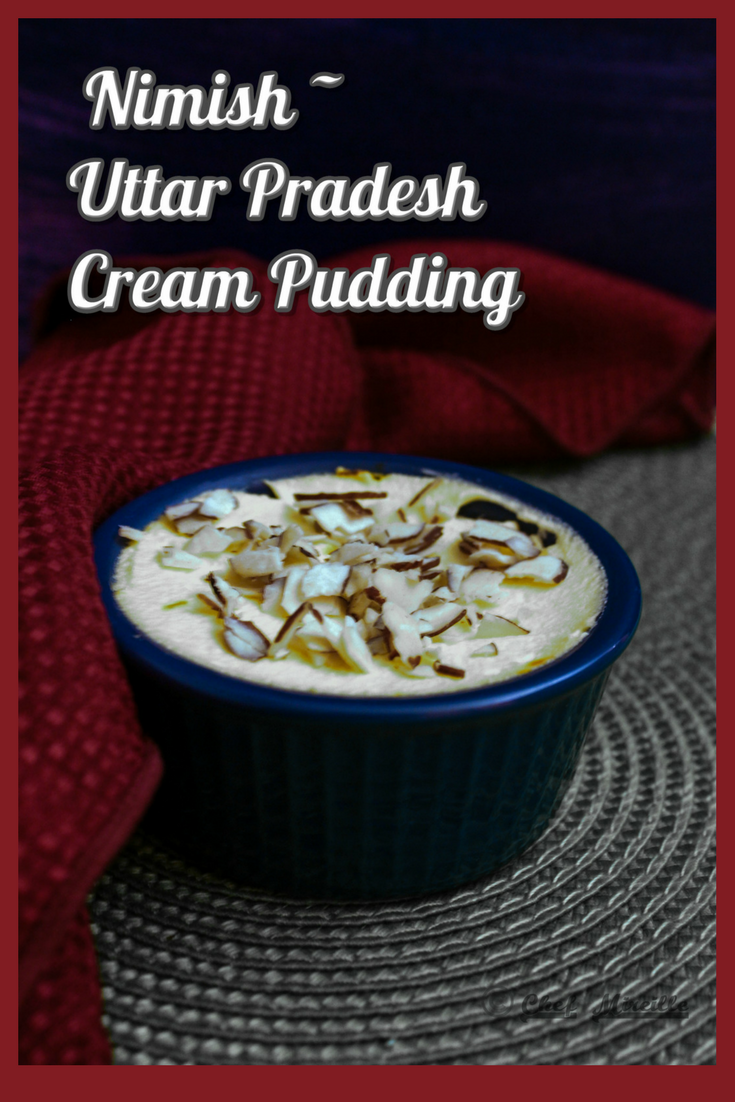 Appelsinris - Norwegian Rice Pudding with Orange & Chocolate
Appelsinris is Norwegian style Rice Pudding enriched with cream, fresh orange Chocolate and orange is a marriage made in heaven and the flavors with the creamy rice pudding is just perfect.
Get the recipe 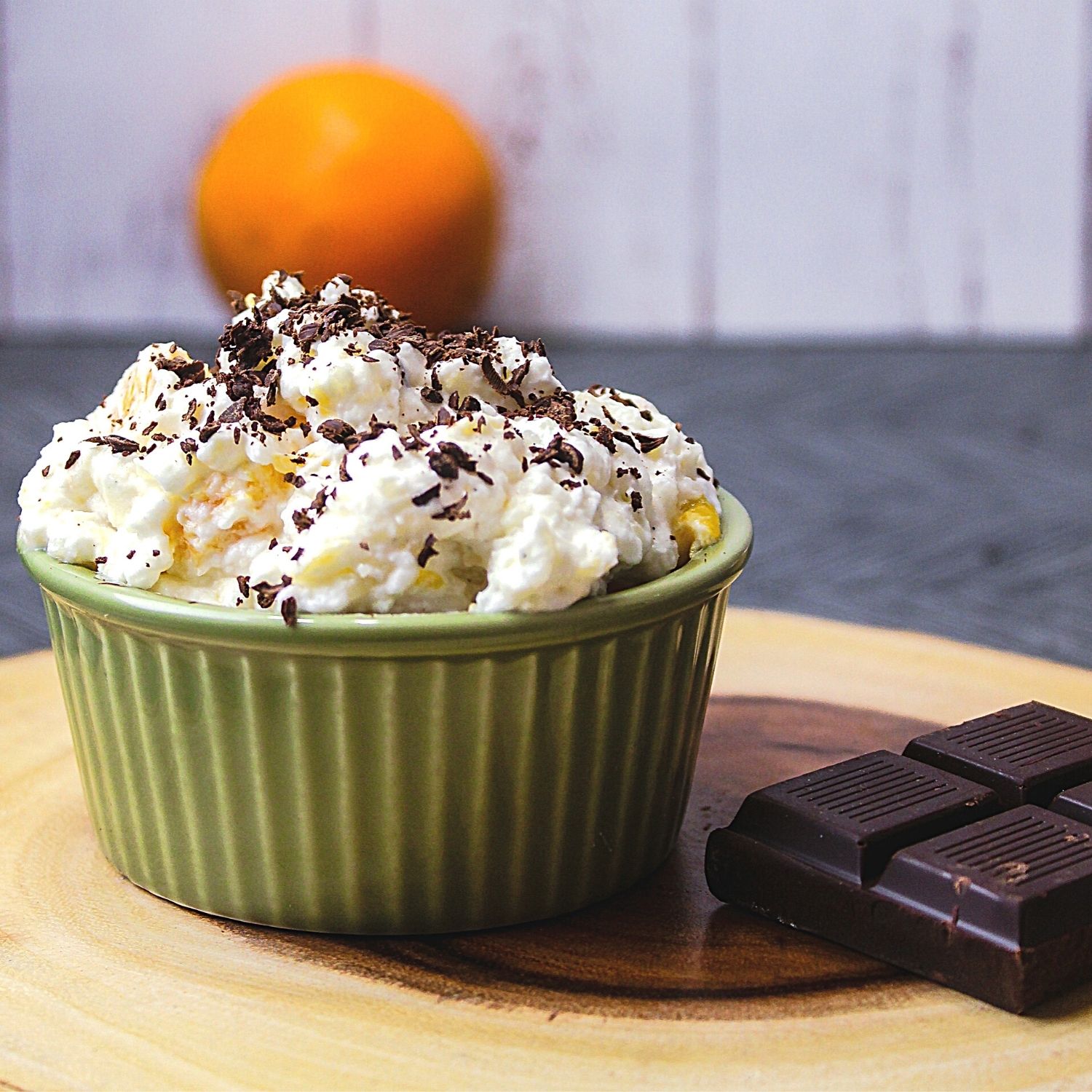 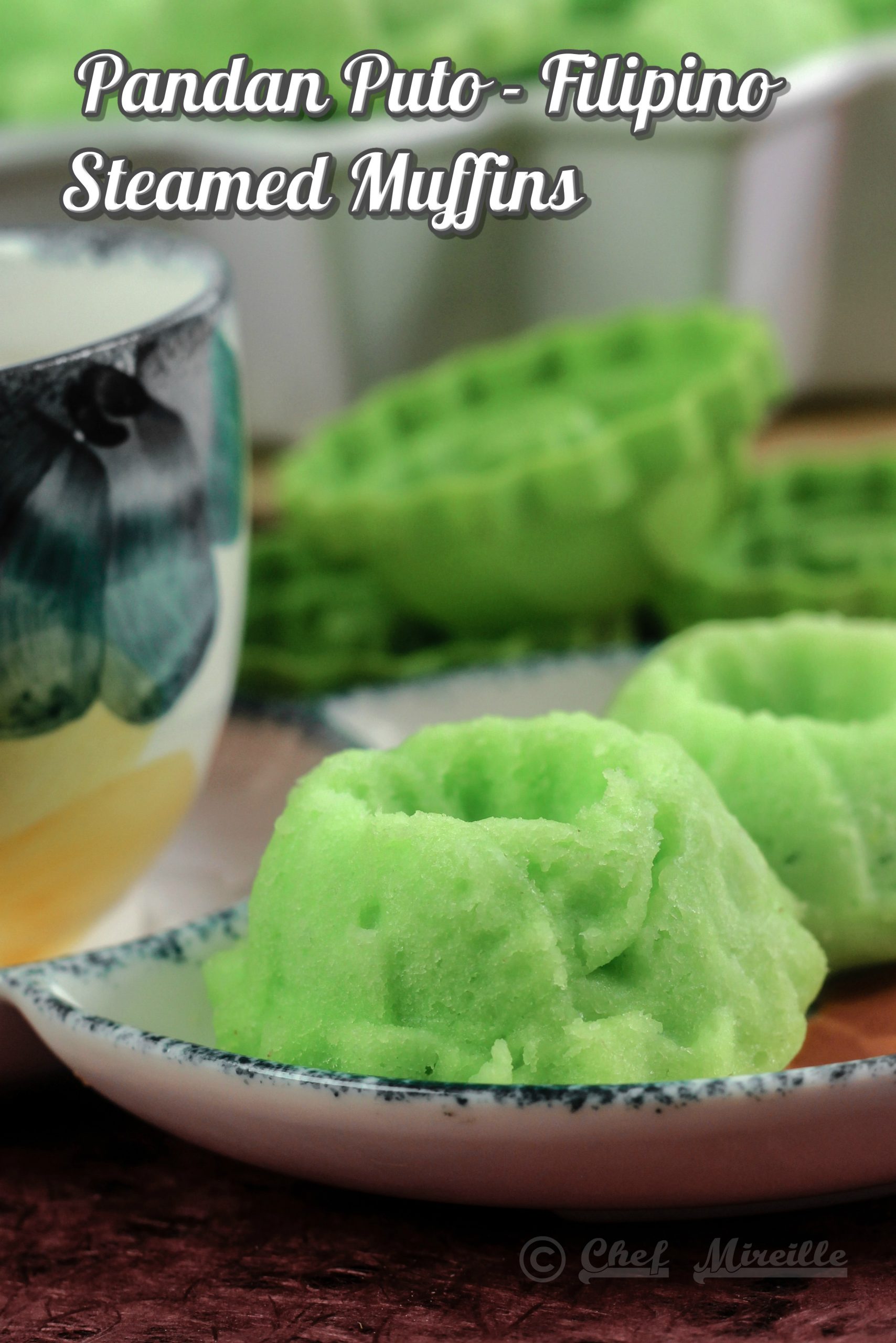 Bhawana Singh from "Code 2 Cook" has

Chocolate Pomegranate Chia Seed Pudding With Coconut Milk
Chia seed pudding is so versatile that just gather few ingredients and whip up in a new flavor altogether. Today I am sharing chia seed pudding which is topped with pomegranate and choco chips. In this pudding, coconut milk is used for soaking and coconut water to bring it to the consistency require…
Get the recipe 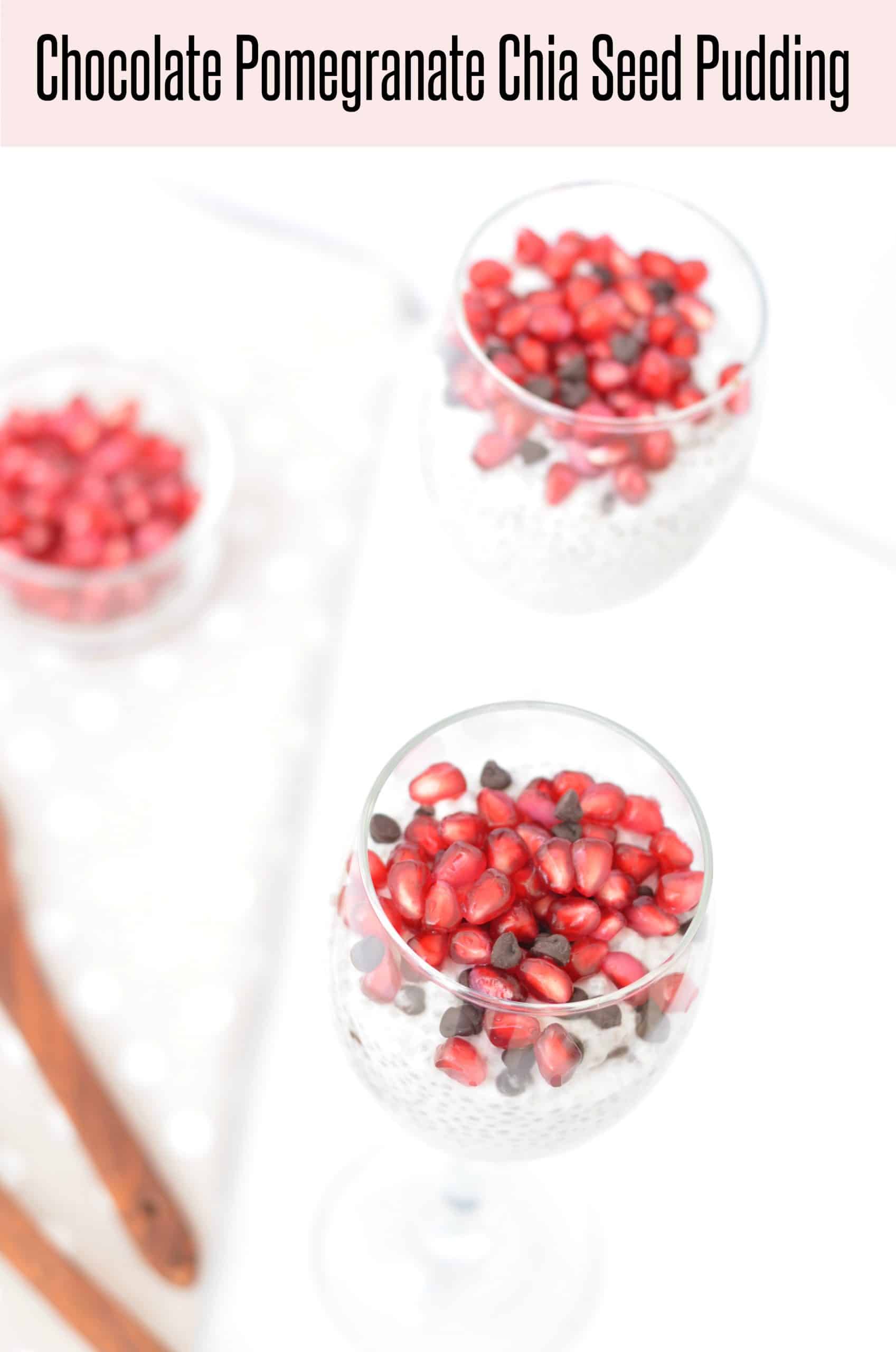 Healthy Oatmeal Breakfast Bars (Peanut Butter & Pumpkin Puree)
Oatmeal Flaxseeds Breakfast Bars are very good for breakfast. These bars are not only filled with the goodness of oatmeal and flaxseeds but pumpkin puree also makes it so healthy. With the natural sweetener like maple syrup or honey makes it eating guilt free.
Get the recipe 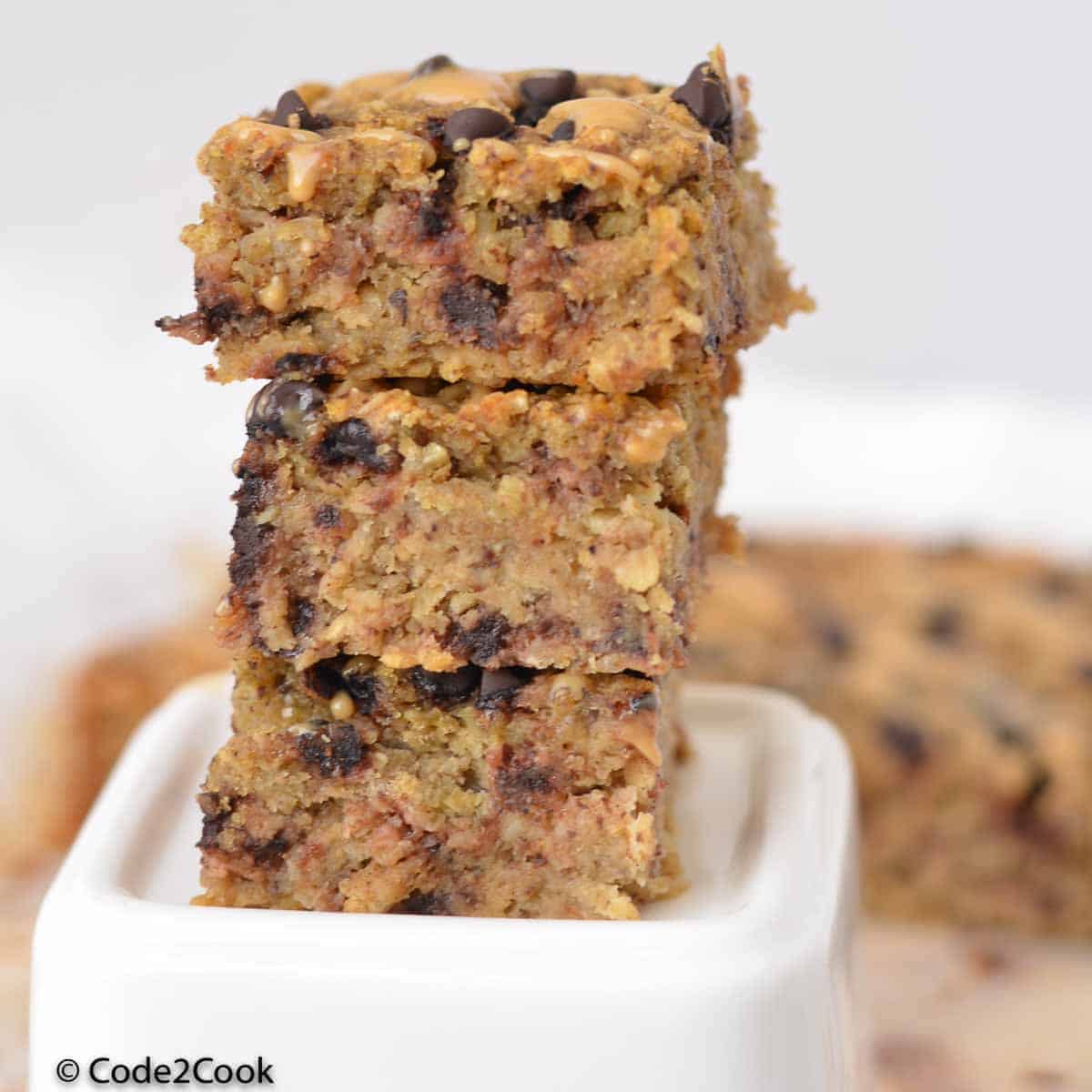 Instant Kalakand With Milkmaid And Paneer | A Quick And easy Kalakand Recipe
Kalakand is an Indian sweet made out of sweetened milk and paneer. The traditional way of making kalakand is a very long process and time taking. Here I am sharing an easy and quick version of making kalakand.
Get the recipe 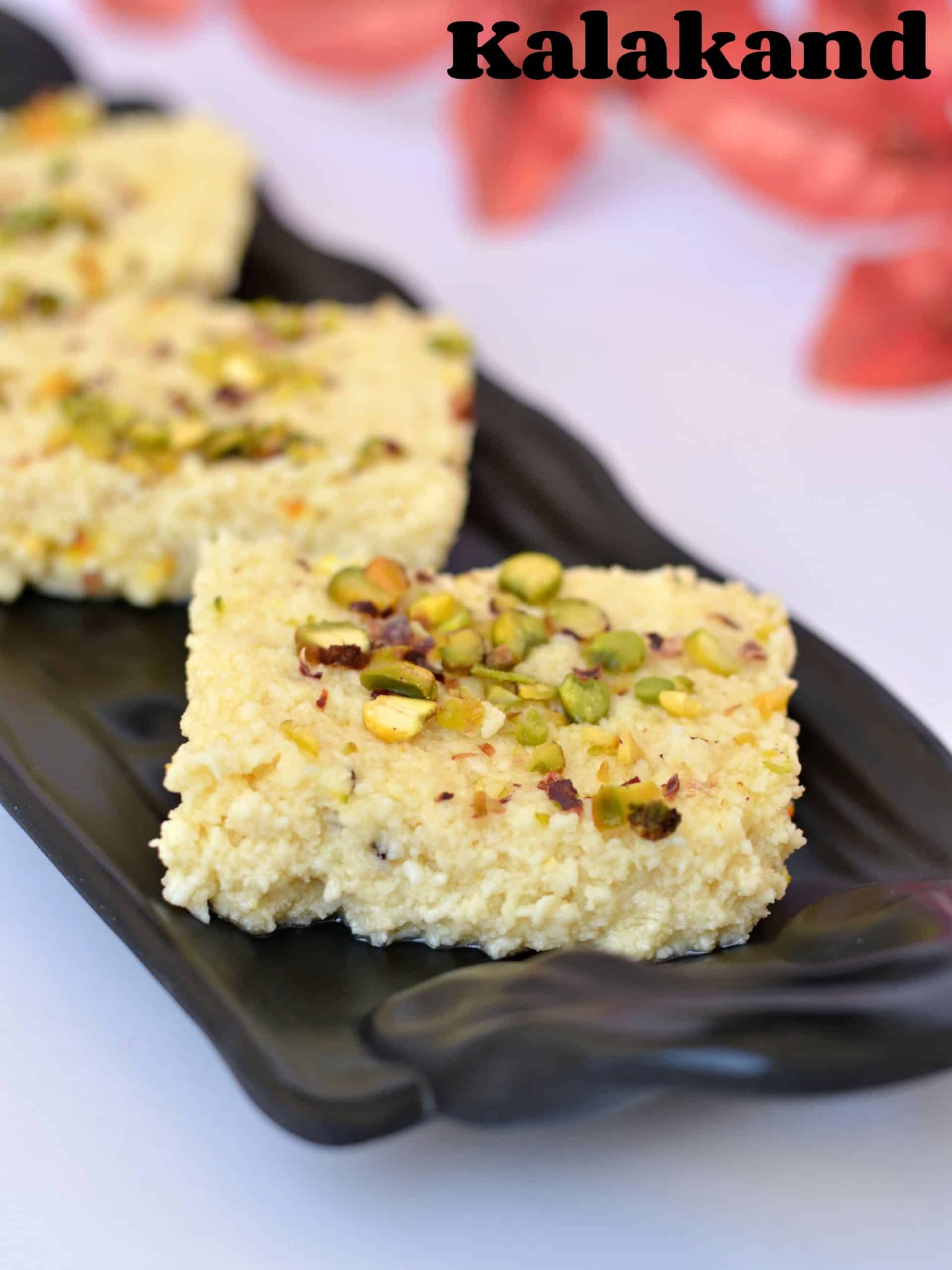 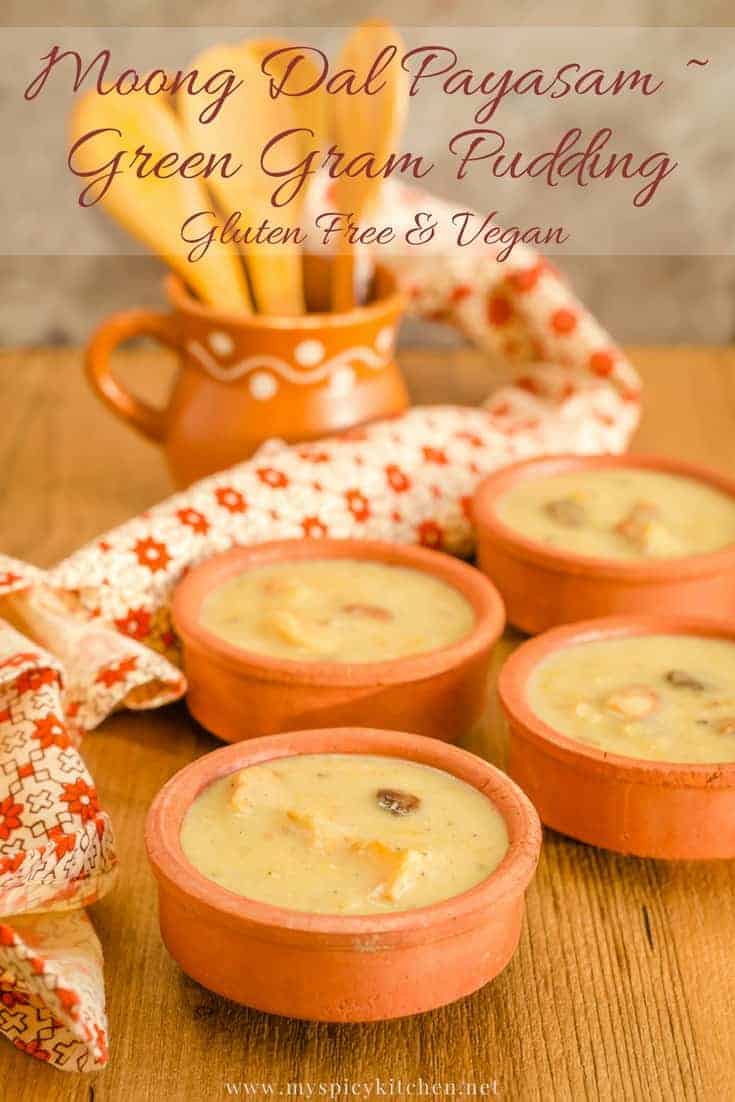 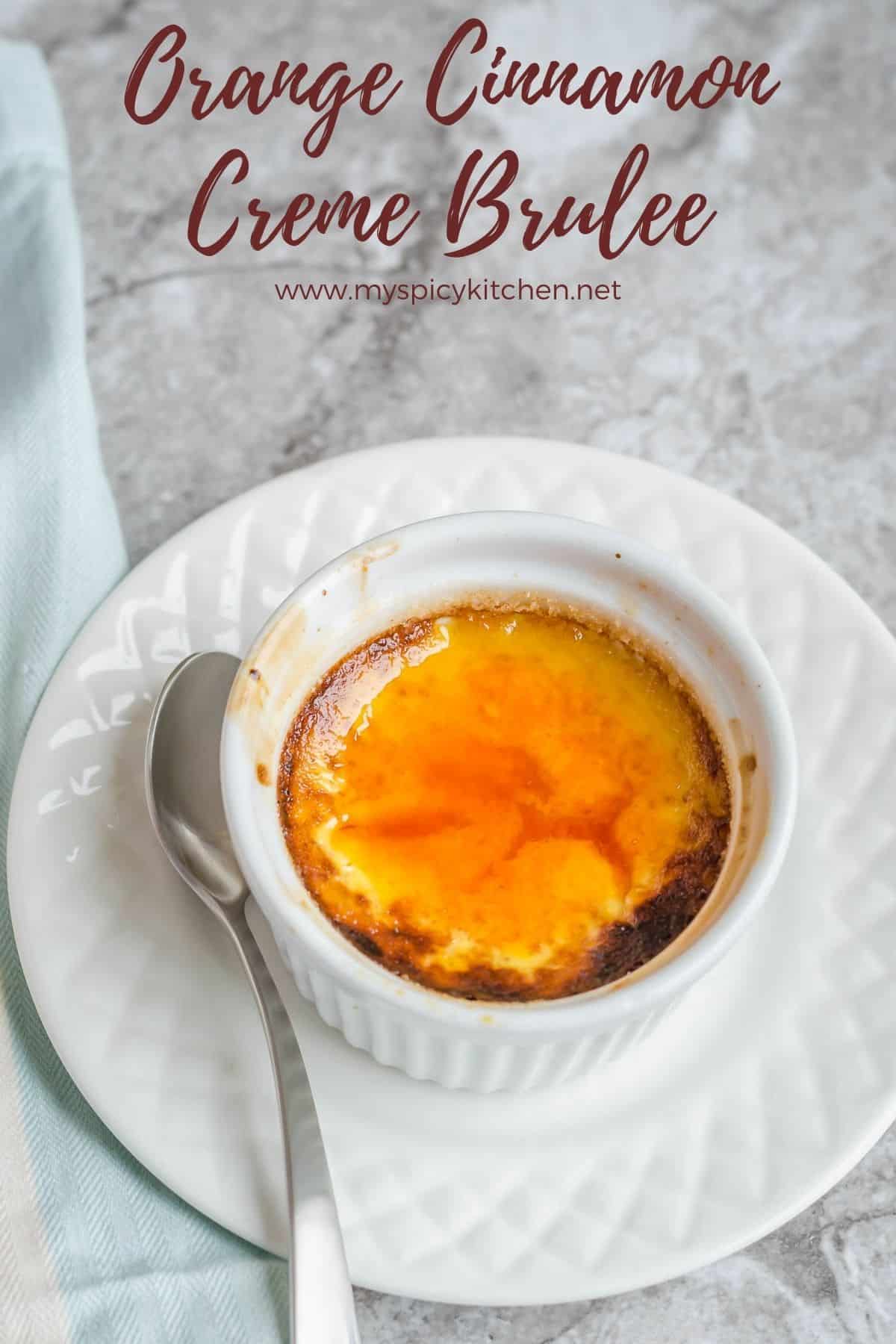 3 Ingredient Orange Nutella Ricotta Cheese - MySpicyKitchen
Looking for a quick dessert to satiate your sweet cravings? Orange Nutella ricotta cheese is the answer. It is easy, gluten free, 3 ingredient dessert.
Get the recipe 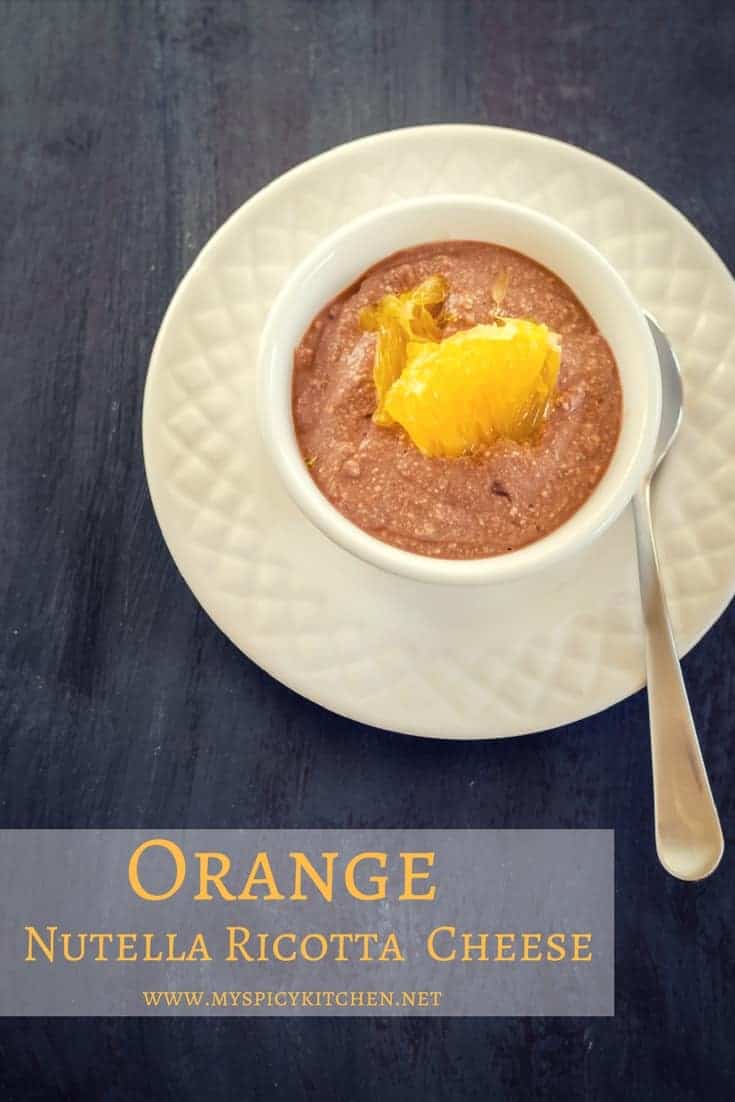