The two main ingredients for Jamaican jerk chicken marinade are scotch bonnet or habanero peppers and allspice. Habanero peppers are one of the spiciest peppers and food gets hotter (spicy hot) the longer the peppers are in it. Just one pepper goes a long away and jerk meat is usually marinated for at least 24 – 48 hours, making the meat spicy hot. In Jamaica, allspice wood is used to cook Jamaican jerk chicken and allspice powder is a good substitute, which gives smoky flavor to chicken/meat. Other common ingredients in jerk marinade are ginger, thyme and scallions.

Jerk is not a spice nor a sauce. It is a cooking technique. There are two theories on how the term ‘jerk’ originated. One theory is Spanish word charqui, meaning dried meat which became jerky or jerk in English. The other is jerking which is poking holes (gashes) to meat so spices can easily be absorbed by meat. Nowadays jerk refers to both jerk spice and also the cooking technique. Traditionally chicken and pork are the two meats for jerk however, nowadays shrimp, beef, lamb, vegetables and tofu are also common.

This week my theme is Caribbean cuisine. My first recipe is Jamaican jerk chicken which I served with some rice. Other Jamaican recipe I tried in the past is Jamaican Chicken Curry which I made for Around the World in 30 days with ABC Cooking.

This day in:
2014 – Saffron Rice
2015 – Roasted Cauliflower with Gremolata Bread 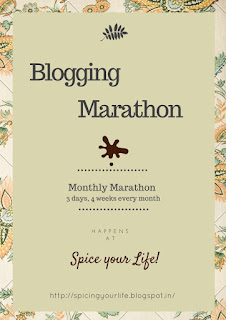 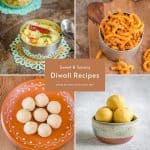 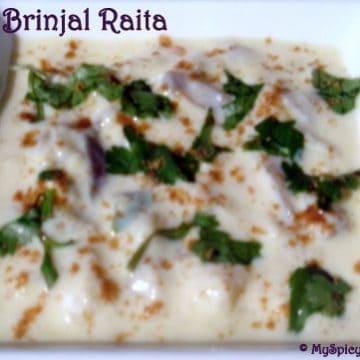 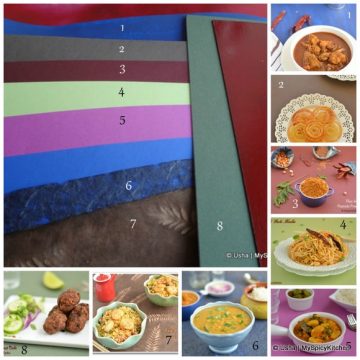 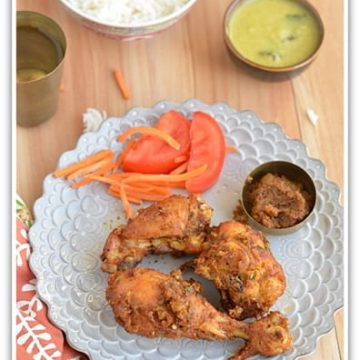 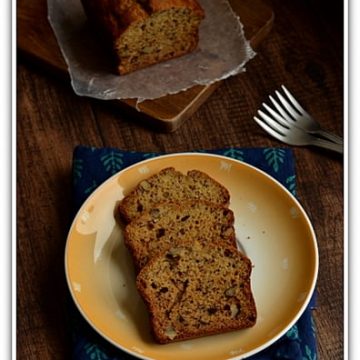