Before getting to the round up, wish you all a Happy and Prosperous New Year!

The first in the list is upma, a South Indian savory breakfast prepared with roasted semolina or rava. Stovetop method is the common way of preparing upma and Valli shows us how to make it in an oven and in a microwave.

2. Upma in a Muffin Pan in Oven

3. Upma in a Mug in Microwave

Cakes are usually baked in an oven. However, Harni took it as an experiment and made an eggless semolina cake in an air fryer, microwave oven and a sandwich maker. 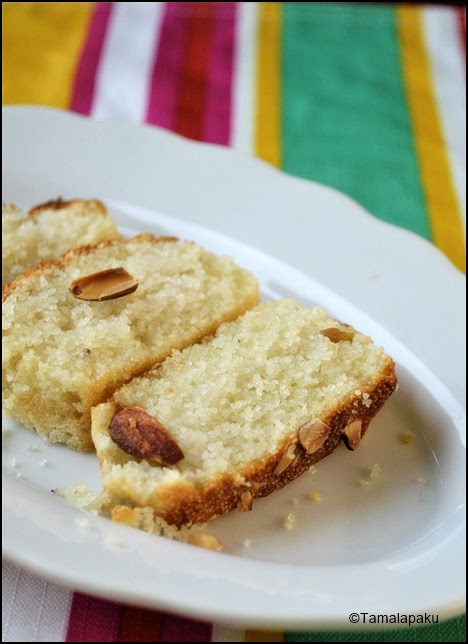 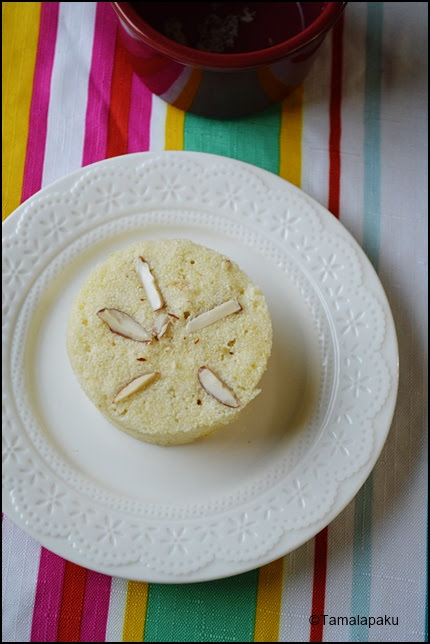 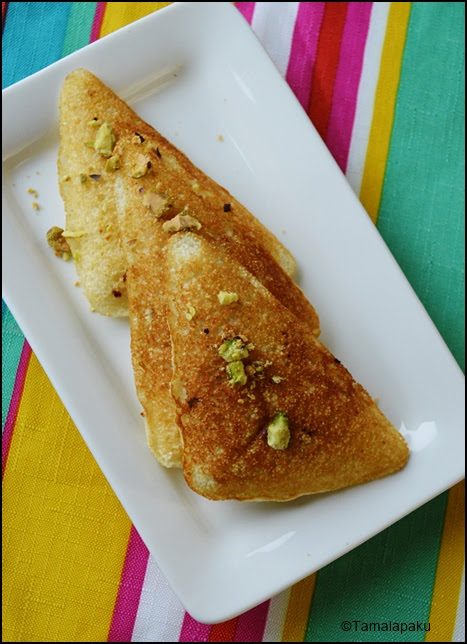 Handvo is a classic savory cake from Gujarat, Indian. These days handvo is prepared either in an oven or on stovetop. I made it in both the two appliances common ly used these days and I also experimented it in an Instant Pot pressure cooker.