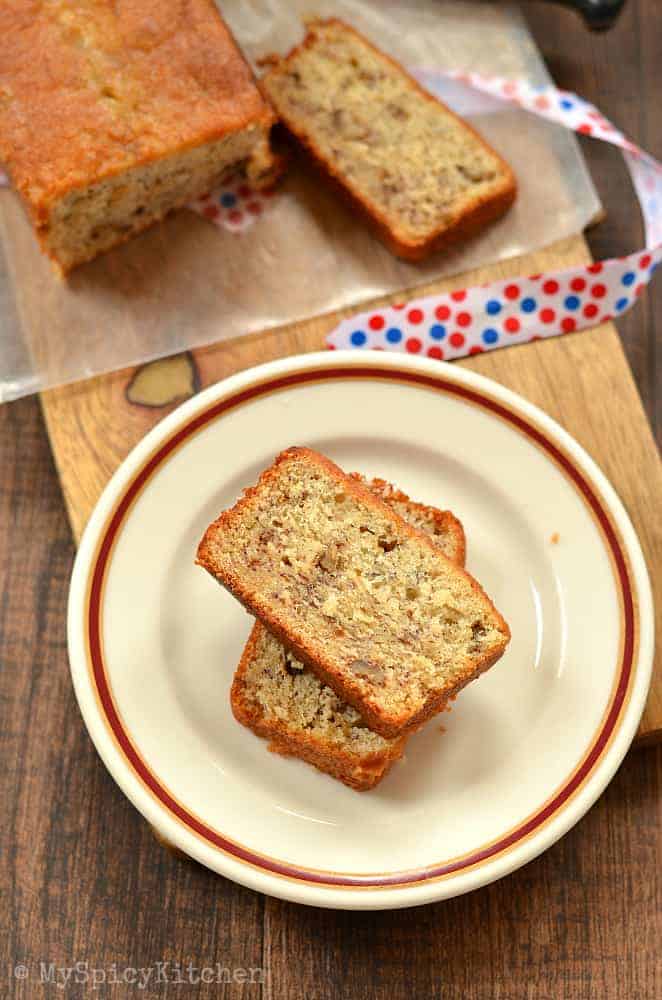 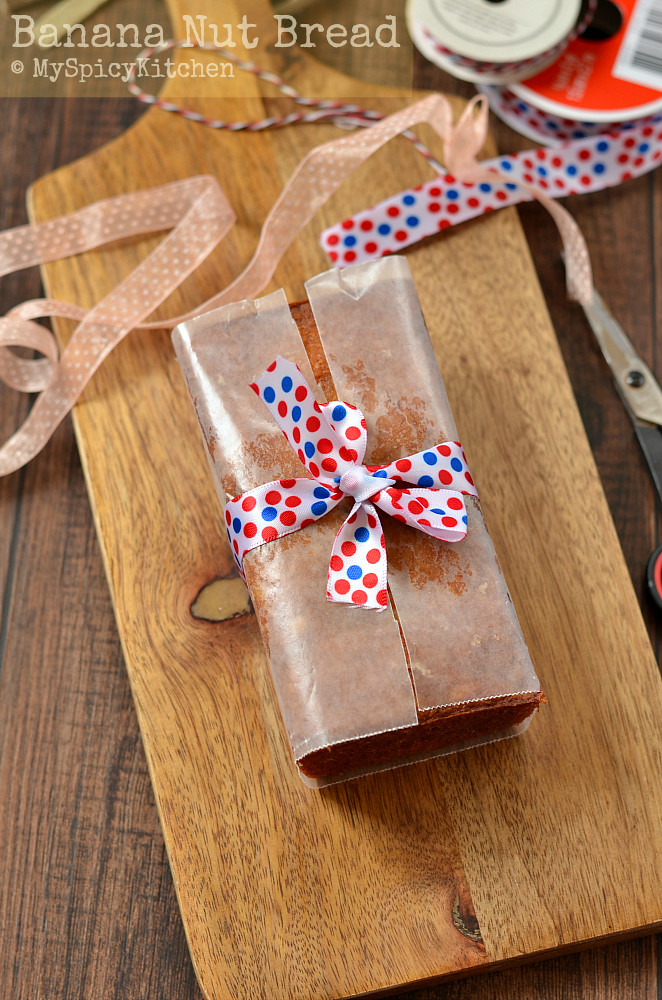 I am not a banana fan but lately I am loving bakes with bananas, though I still have an aversion to the fruit. For the last week of this bake-a-thon, I have three banana bread cakes and all mouthwatering. Apart from these three breads, banana chocolate chip muffins is another delightful bake with bananas I baked this month. 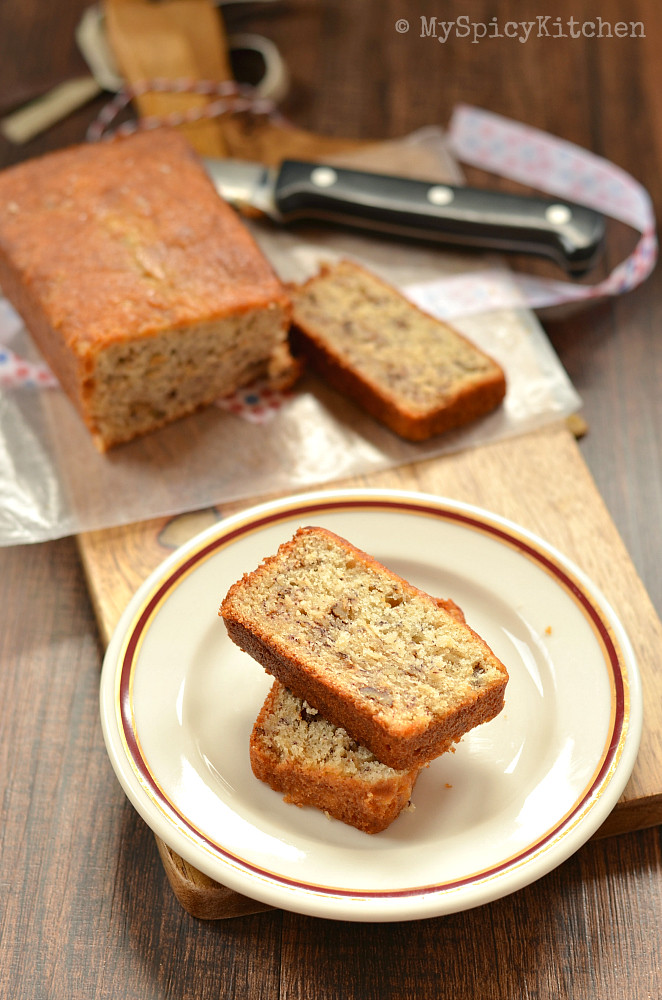