Bake-a-thon is a baking event where a bunch of us share our bakes virtually in the month of December. When the event started few years ago, it was a month long event with posts everyday. Later, it was changed to 3 days a week; Monday, Wednesday & Friday, all of December. This year it is going to be 13 bakes and watch out for my bakes every Monday, Wednesday and Friday of this month. This past April when we did Fire Up Your Oven baking marathon, I bookmarked tutti frutti cupcakes from Sreevalli’s blog. I had some tutti frutti which I had bought to prepare a tutti frutti cake for that marathon and could not. When I saw this recipe, I baked it right away, back in May. Yes, I was planning for this bake-a-thon since then. I love baking but do not bake much as I have no takers at home. To participate in this bake-a-thon I had to start that early. However, I baked only two recipes in May and did most of the baking last month. 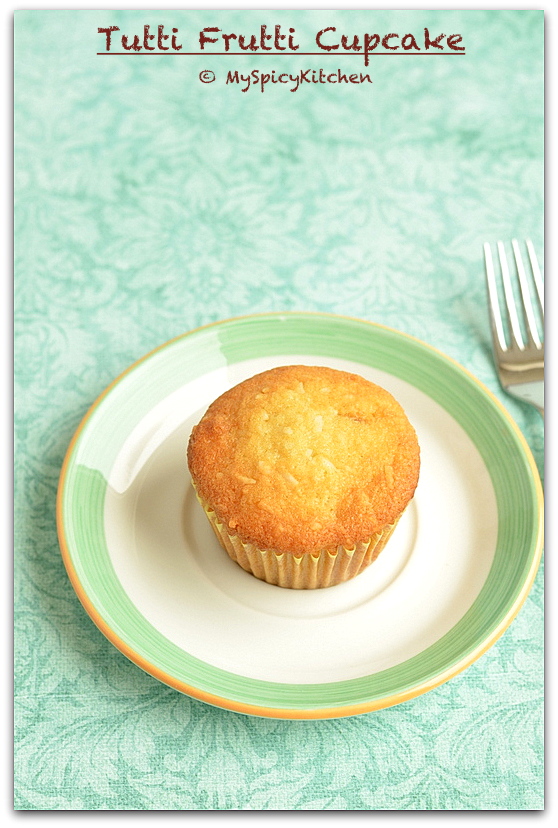 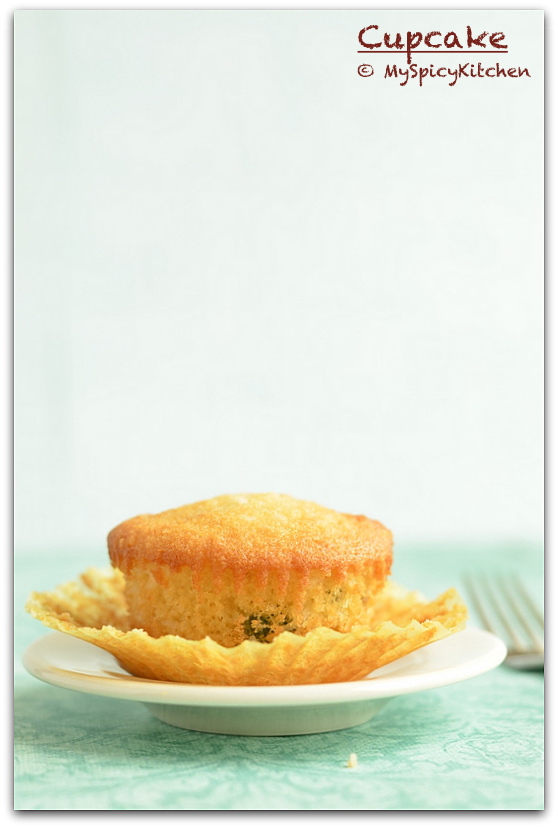 I also lost the pictures I had selected and watermarked but fortunately, I still had the pictures in my camera. I was saved by the bell and did not have to bake the cupcakes again. Even if I had to, I would not have minded. 🙂 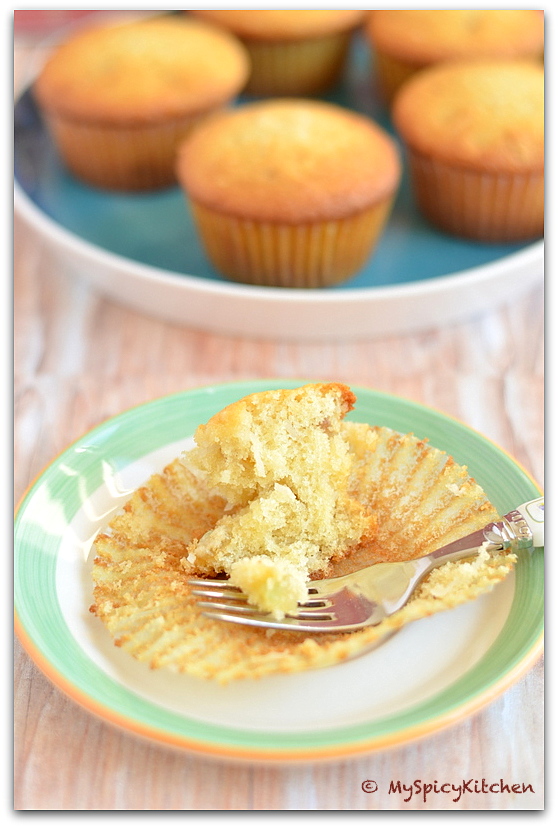 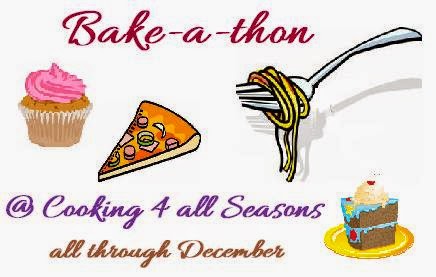