Biryani is one of my favorite one pot meals. I usually make non-veg biryani and when it comes to vegetable biryani, it is always Vegetable Pulao or Vegetable Bagara. For some reason, I am obsessed with kaccha (raw) biryani, where the meats & rice are cooked together in layers. I wanted to replicate the same procedure for vegetables. Recently, I tried cooking kaccha vegetable biryani and it turned out pretty good. I cooked the biryani by arranging raw vegetables and partly cooked rice in layers.

Don’t be intimidated by the long list of ingredients and the lengthy preparation. It is not as difficult as it appears to be. A well cooked biryani is when the meat or the vegetables are tender and the rice is completely cooked. The key here is boiling of the rice. Rice should not be over cooked or under cooked. This is one step when extra attention is required during the preparation and how long the rice is boiled determines the texture of the biryani.

Note: Measuring cup used here is the one that comes with the rice cooker, which is 160ml

If you like this recipe, you may also like these:
Hyderabad Chicken Biryani
Hyderabad Mutton Biryani
Shrimp Biryani
Egg Dum Biryani 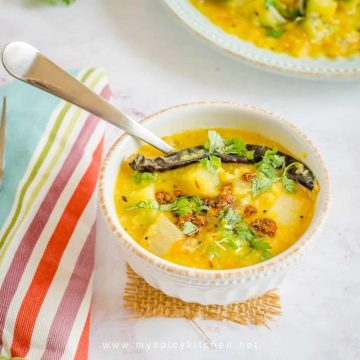 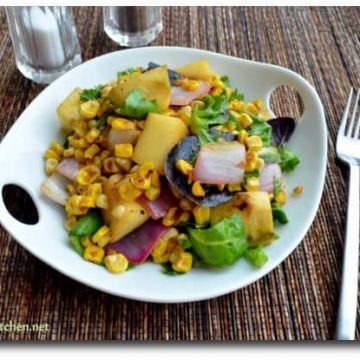 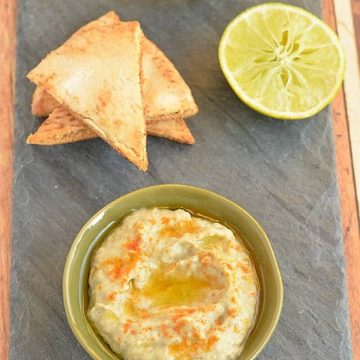