In this A-Z challenge, Journey Through Telangana Cuisine, for R, I have royyala koora (prawn curry). I already have three versions of royyala koora on the blog; shrimp curry with onion paste, shrimp curry without onion paste and shrimp curry without tomatoes, and one might ask what is so special about this one? Last summer when cousin S visited me, I wrote down couple of recipes that she cooked for us, apart from coriander mint chutney I already posted. Today's koora is her ammamma's (grandmother) recipe. This recipe has no tomatoes, calls for poppy seeds which I hardly ever use in my cooking and last but not the least, royyalu are pre-cooked before adding to the curry. With so many variations, this recipe needs a separate post in itself. 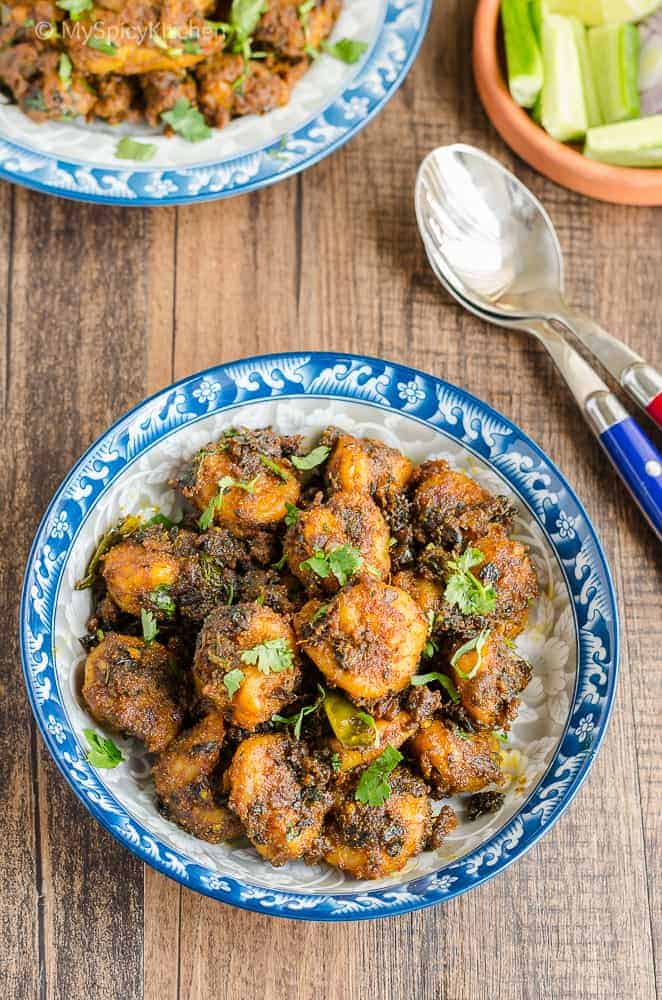 Growing up, I never use to like prawns until I was 18-19 years old. One reason for the dislike was the smell of the prawns. When I was a little girl, I was turned off by the smell. And later, I never tried to taste it though we get good prawns in Hyderabad. One of my aunts lived near the river banks and sometimes would send fresh Ganga royyalu to cousin S, whenever someone came to Hyderabad. During on such deliveries, I happened to be at cousin’s place and her grandmom cooked this delicious koora. Just the aroma was enough to shove my prawn aversion and give it a try. Since then royyalu/prawns/shrimp have become one of my favorite foods. 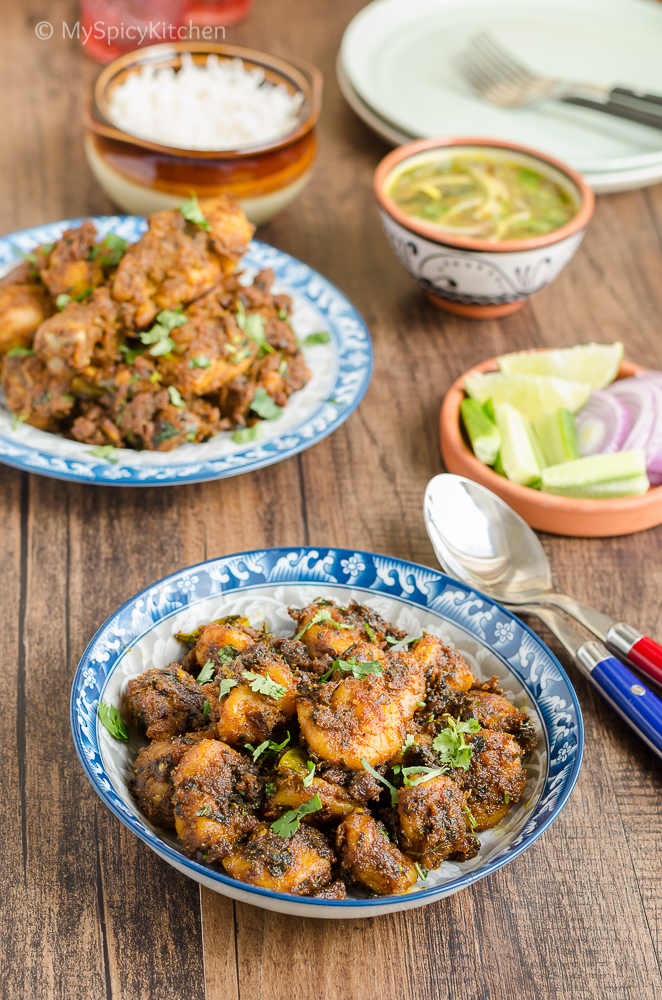 By the way, when I said Ganga royyalu, the prawns were not from the the Ganges. River Godavari flows through Telangana and is called dakshina (southern) Ganga. It is considered almost as sacred as the river Ganges. When someone passes away, some of the ashes & bones of that person are first immersed in river Godavari and at a later point, rest are immersed in the Ganges. Some of them immerse all of the ashes in Godavari itself. In fact, some people call it Ganga. When I first heard one can make a day trip to Ganga, I was confused and wondered how that is possible. On further probe, I realized it is River Godavari and not River Ganga in the North. The prawns from river Godavari are called Ganga royyalu by the locals. 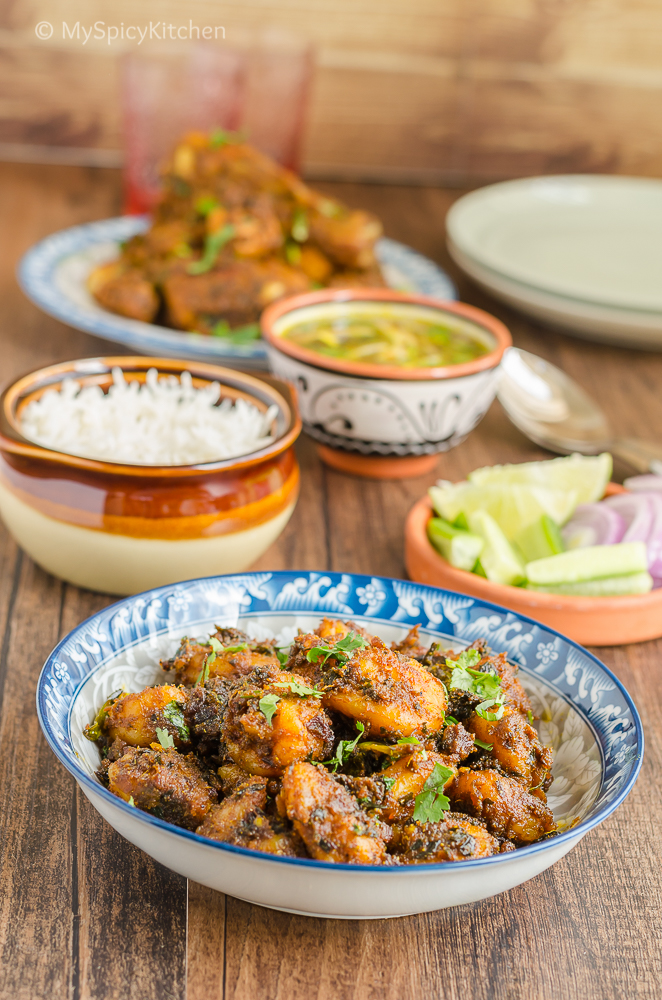